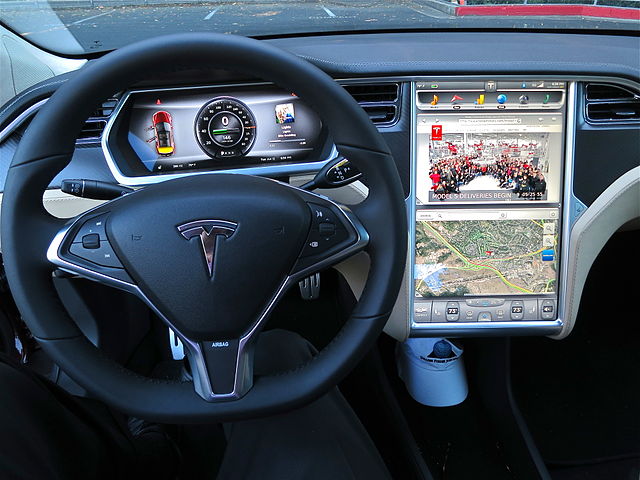 Elon Musk has long since pointed to a future view of Telsa owners subsidizing their ownership costs by renting their vehicles out via a peer to peer car share model, similar to Turo. He’s even gone as far as suggesting that with the autonomous capabilities of Telsa vehicles, a private owner could launch a Robotaxi service while his/her Model S is not currently being used. Imagine commuting into work in the morning and instead of having to pay for an unused, parked car in the nearby parking garage, the Model S was being utilized by others in the marketplace and actually earning revenue.

Telsa has continued to take steps toward this reality, first by clarifying insurance concerns (the driver share app will provide/include insurance) and now by making modifications to the Telsa owner’s app. Owners are now able to add up to 5 approved drivers to their account, quickly facilitating a shared model. Elon Musk has hinted further in a recent earnings call that this would be one of many steps toward the Telsa car-sharing marketplace.

How does this affect traditional car rental? Maybe not directly or at first, but Telsa could continue to provide access to its marketplace within its own walled garden of its owner’s app and Telsa inventory on peer to peer marketplaces will be greatly reduced. As a longer term play, small operators could own their own fleet of Telsa vehicles which are put into Robotaxi modes, providing Uber like trips to airport and local renters alike through a subscription fee or ride based model. In any case, autonomous vehicles, like Telsa, will play a large role in how the car rental industry evolves. 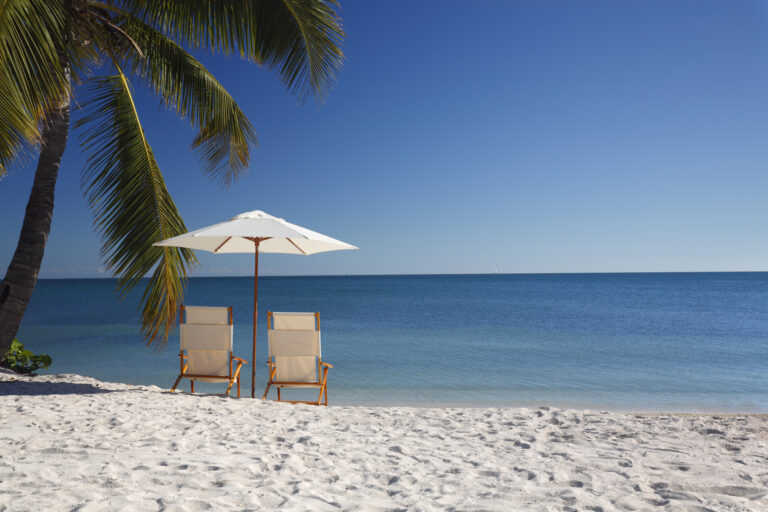 Starting November 4th, New Yorkers wishing to venture outside the Empire State have some additional travel options.  Until now, with only a few exceptions, those who visited states deemed “high risk” for COVID-19 had to quarantine for a period of 14-days upon their return back home to New York.  What’s changing is that now, you… 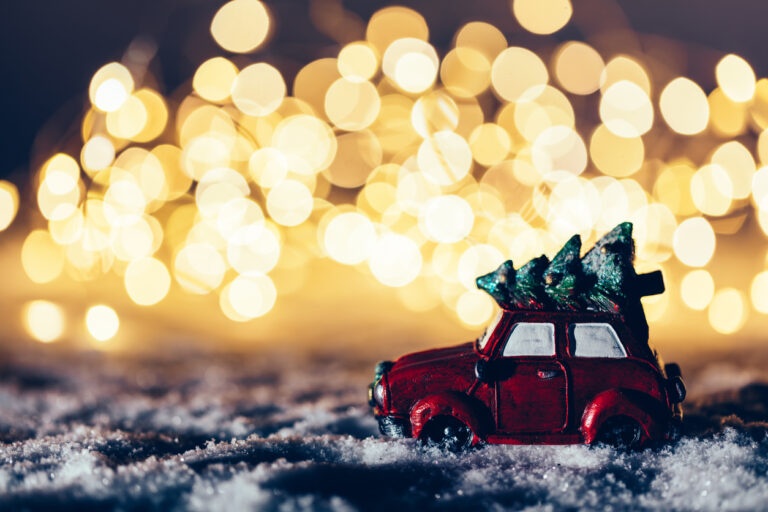 The Holiday season this year will look different for many of us this year.  But, one thing that remains constant are the festive decorations throughout the United States.  What better way to experience these twinkling lights and displays than a 2020 approved, socially distant and family friendly drive-thru experience.   Check out some of these fantastic… 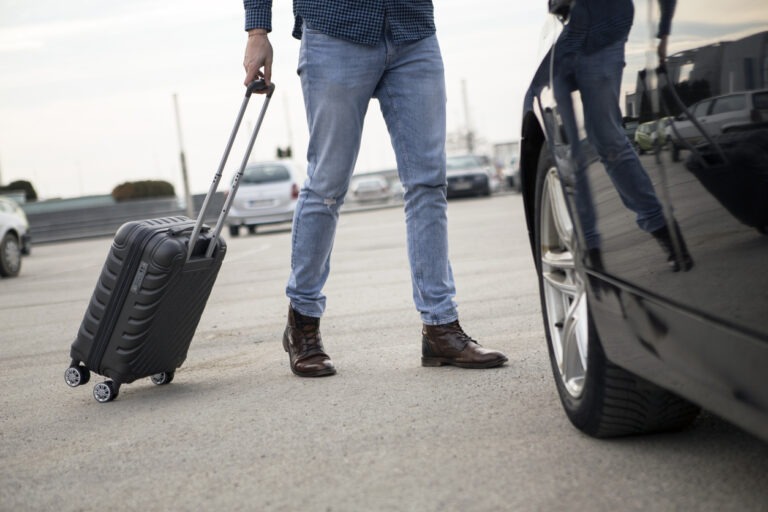 During this time many people are rushing to get to and from different locations and AutoRentals.com is here to help! Our unique matrix lets you compare hundreds of the cheapest rental car options at thousands of locations across the United States. The one-way rental option gives you the flexibility to return the car anywhere you… 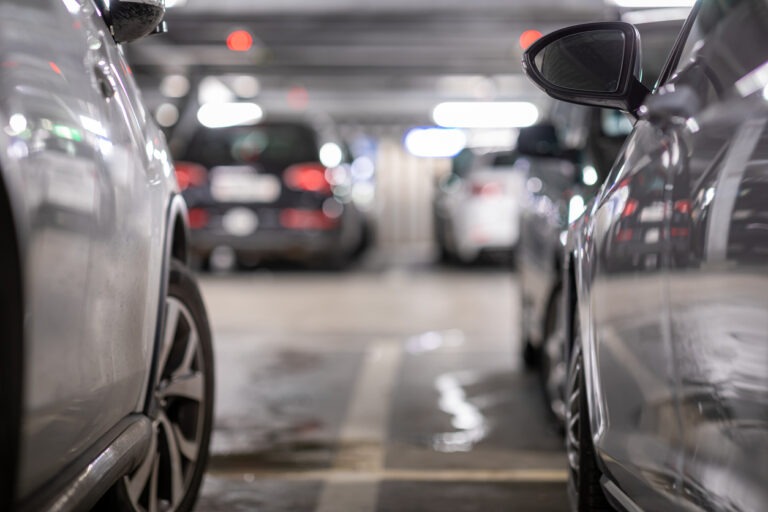 Our prediction? Demand will grow. Inventory will improve. Renters will be more savvy. Higher than average rates will be around through at least the peak summer season and availability will remain tight, especially in Hawaii. 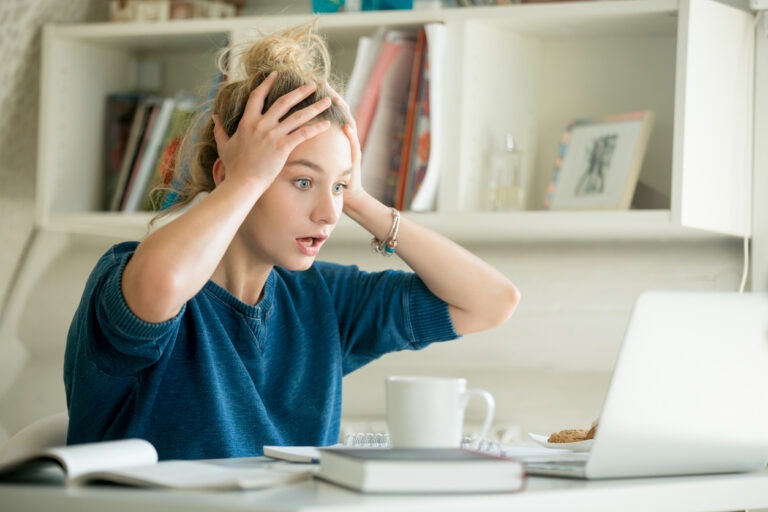 Spring Break has brought an increased travel demand, but car rental inventory has remained low. The result? High prices and lack of availability. Here’s our advice on what to do about it.

We’re celebrating our 8th Anniversary this month and many of our partners are helping us celebrate by offering discounts off their already low prices. Check out these savings from top brands! Great News!  These discounts are automatically applied when you search on AutoRentals.com!  No codes needed, just look for these top brands and start saving! Dollar…